First, you have to determine, the performance or the behavior you want. Only then can you determine how to measure that performance. 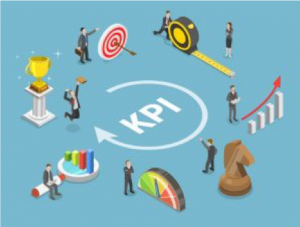 This week, Brad Dempsey and Brad Malone, or as we like to call them, The Brad Show, discusses  what kind of KPIs integrators should track, and how to use those KPIs to manage accountability.

If we look at the typical integration project, the two worst metrics are also the most commonly tracked –

Are you on time and on budget?

This is a problem, because then people fabricate being on time and on budget, versus reporting where they are in terms of progress, which is what you really want to know.

“Each person in an organization should have metrics that drive their performance,” according to Malone. “For laborers that could be, how many wires did you do this hour without a defect? So, we’re not just measuring the amount of hours, we’re measuring the defect-free performance.”

You should always try to push for quality as the goal of the measure, not a number, or a quota.

“I think every person in the organization should have two or three metrics, that ultimately ought to be on a dashboard,” says Malone. “And that’s their scoreboard. I mean, people wouldn’t play sports if there were no score.”

And it is important not to track too many metrics. Two or three is manageable. Any more than that, and people will get overwhelmed.

“Oftentimes, the more metrics you have by the number of people, sometimes those metrics are in conflict,” Malone reports. “Let’s say we’re going to reward the project manager for profit, but we want them to tell the truth on hours, but they’re salaried. So, they’re not going to put actual hours down because if they do, it’s a detriment to the project, and they won’t get their profit sharing. But now we have underestimated the project. So, if you want to ensure that it’s about the truth and the gap of profit, you need a different measure. It’s always key to understand that the measure has to drive the behavior, and to avoid a measure giving you behavior that is not appropriate.”

For the full discussion, watch the video below. 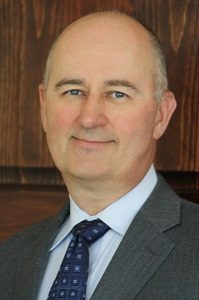 Brad Dempsey, CEO of Solutions360 has 35 years of international project and financial management experience in the technology industry. Brad began his career as a technology consultant starting in 1979