Last month, I was headed to pick my daughter up from daycare after work. When I arrived at the daycare, the director was walking around frantically. As it turned out, they were performing a fire drill to teach the kids how to react to a fire alarm. The problem was, they never called the monitoring company to place their system on test. 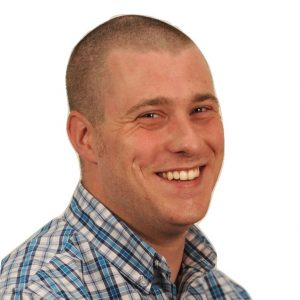 The director had just received the call from the monitoring company stating that the fire department was on their way and there was no way to cancel the call. After talking to the director about how to handle it (based on my first-hand experience as a fire alarm technician with this type of situation), she was able to communicate with the fire department when they arrived and get everything in order as well as avoid a costly dispatching fee.

This small story is a great example of the need to effectively communicate with your clients. Effective communication with customers is key to maintaining relationships no matter what stage a project is at. Whether it be at the bidding stage, installation, service or if is just someone who has no idea what to do. Our greatest strength is communication. Dale Carnegie put it best with a few points from the Dale Carnegie’s Secrets of Success principles.

By just putting these six out of sixty principles to use in the way I communicate with others has helped me not just be a better speaker, but a better communicator in my professional and personal life. I have no doubt that whoever implements these principles in their communication techniques will be more effective every time.