The PSA Committees wrap up the 2017/2018 term with a glossary of terms and acronyms that are useful to companies and individuals in the physical security industry. Here is a glimpse at some of the definitions (click here for the full list): 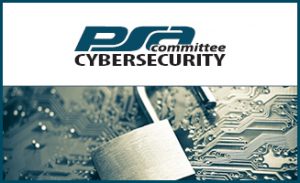 Grayware – A general term used to describe applications that are behaving improperly but without serious consequences often describes types of spyware.

Logic Bomb – Code that has, in some way, been inserted into software it is meant to initiate some type of malicious function if specific criteria are met.

Typosquatting – a method used by attackers that takes advantage of user’s typos when accessing websites. Instead of the expected website the user ends up at a website with a similar name but often malicious content. 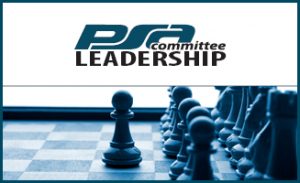 Big data – a term applied to data sets whose size or type is beyond the ability of traditional relational databases to capture, manage, and process the data with low-latency. And it has one or more of the following characteristics – high volume, high velocity, or high variety.  Big data comes from sensors, devices, video/audio, networks, log files, transactional applications, web, and social media – much of it generated in real time and in a very large scale.

FIPS – Federal Information Processing Standards; a set of standards that describe document processing, encryption algorithms and other information technology standards for use within non-military government agencies and by government contractors and vendors who work with the agencies.

T&Cs – Terms and Conditions: General and special arrangements, provisions, requirements, rules, specifications, and standards that form an integral part of an agreement or contract. 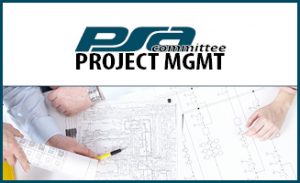 LCD – Liquid-crystal display: Is a flat-panel display or other electronically modulated optical device that uses the light-modulating properties of liquid crystals. 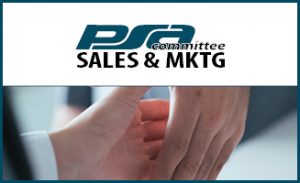 Discovery call – the first call a sales rep makes to a prospect.

Security as a Service (SaaS) – A method of providing security services to customers through software distribution over a network. Today SaaS includes both video surveillance as a service (VSaaS) and access control as a service (ACaaS).

Video Redaction – is the process of blurring out faces and personally identifiable markings such as body tattoos using video redacting software tools. 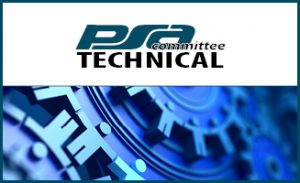 DoS attack – Distributed-denial-of-service attack: is a cyber-attack in which the perpetrator seeks to make a machine or network resource unavailable to its intended users by temporarily or indefinitely disrupting services of a host connected to the Internet.

NVR – Network video recorder: is a software program that records video in a digital format to a disk drive, USB flash drive, SD memory card or other mass storage device.